Kindling the Spark of Cannabinoid Science
Formulated by Scientists

Not all CBD is created equal. We have science you can trust.

Tikva was created to set a new standard for safe, consistent, and effective CBD. As part of the Ocean Grown Ventures family and backed by Panaxia Pharmaceutical Industries, Tikva is made to the quality standards all CBD companies should follow.

The story of Tikva started out with a simple desire to honor my late father, Sam Katz, who escaped the Holocaust when he was 13 years old in 1938, when he was smuggled out of Austria on one of the last boats out of Europe to the tiny country now known as Israel.

My father grew up in Israel, living on a kibbutz and working to make this arid land a place to be proud of. He studied engineering at the Technion Institute of Technology, one of the world’s finest research universities, and eventually, he was reunited with his surviving family in the United States when he was in his late twenties.

My father passed away from cancer in 2002, after a life filled with hard work, loving his family and friends, and an unmatched history of helping people and giving to charity. His main goal in life was to make this world a better place. We decided as a family that the best way to honor his memory was to invest in a company from Israel that is focused on improving the quality of life.

After talking to many experts, we learned that Israel is the world leader in medical cannabis analytical research and product development. We realized that the discoveries being made in Israel could change the world for the better. Our investment into medicinal cannabis could be more than just honoring the memory of my father, it would make a positive impact on the lives of people living today. Something my father devoted his entire life to try to achieve.

Tikva means “hope” in Hebrew, and when we see each product, we’re reminded of the hope my father had as he looked to his future– even in times of tremendous peril, working to make this world a better place. Each Tikva product represents that same hope for the future for each of our customers. 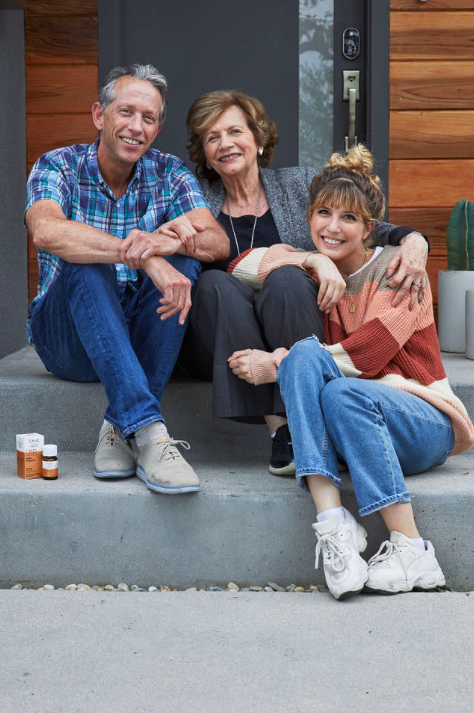 Ready to feel the difference? 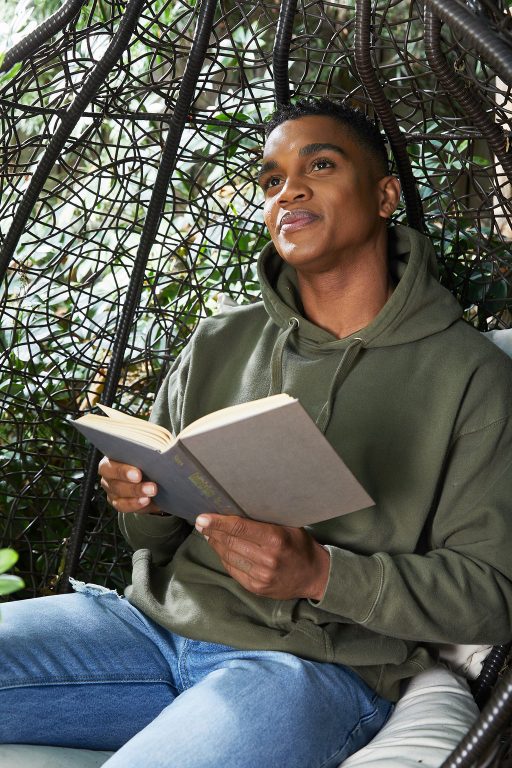 Tikva’s line of remedies offers wellness products to those seeking relief and alternative solutions for optimized wellness. It’s time everyone had access to these solutions, and at Ocean Grown Ventures we couldn’t be more proud to share them with you, your loved ones, and all of humankind.

The result of our passionate approach to healthcare is Tikva:

*Our CBD is made with hemp which has less than 0.3% THC content. 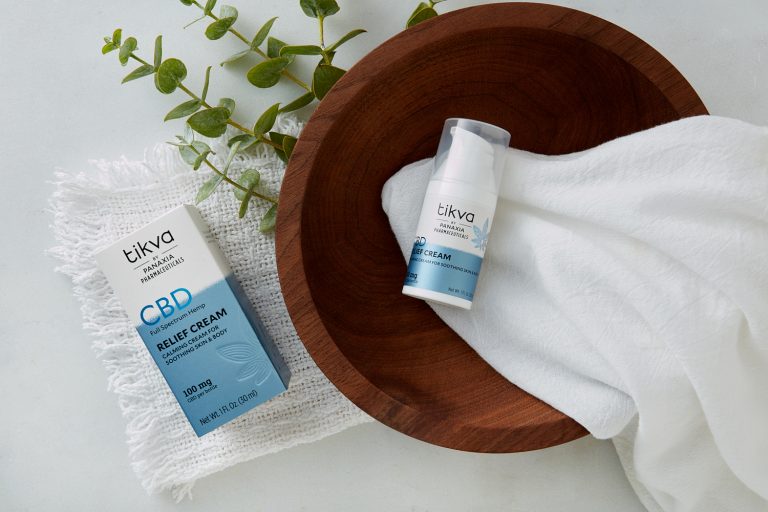 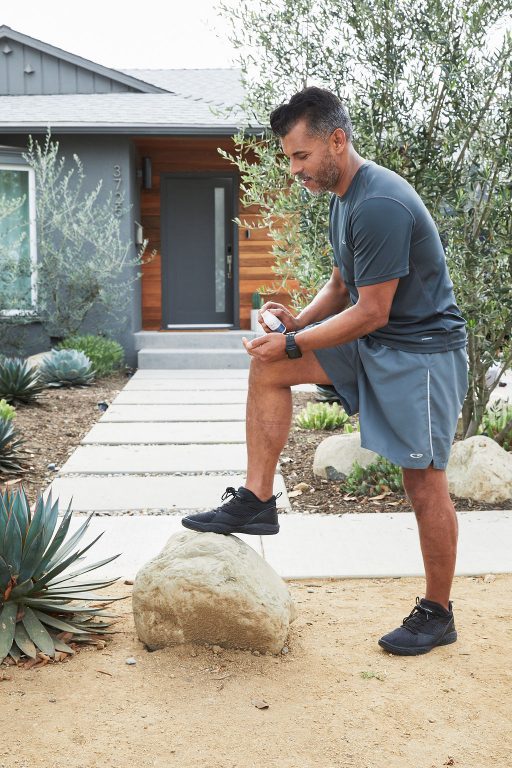 FAQs
Bring the Power of Tikva to Your Patients

Meet your patient’s demand for wellness solutions with Tikva. 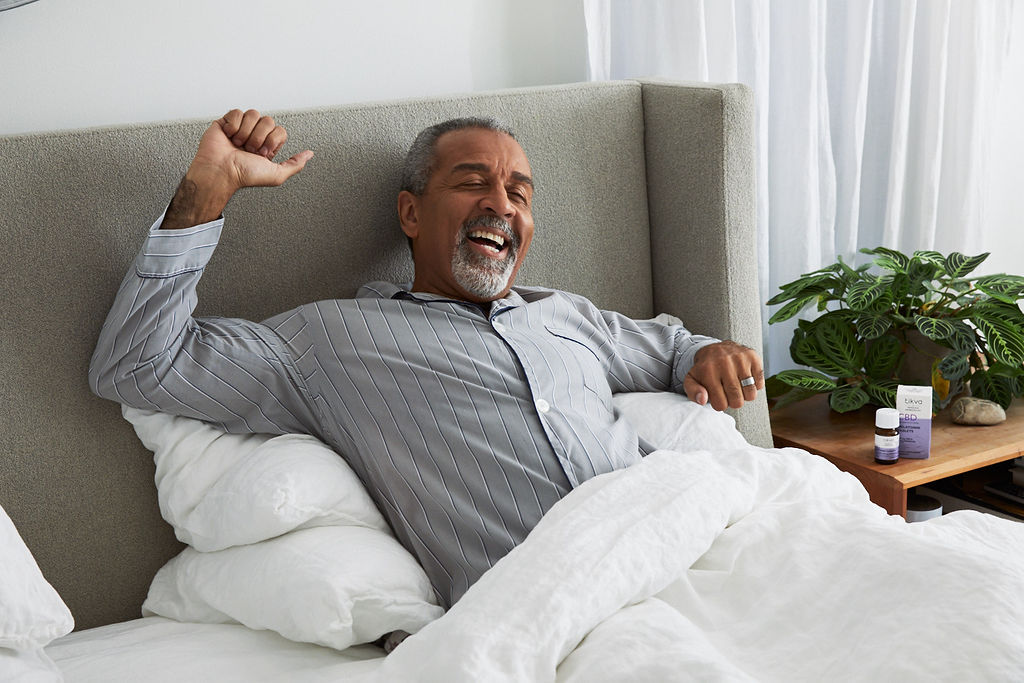