Kindling the Spark of Cannabinoid Science
Meet our Advisors

Tikva is backed by science. These professionals put their name behind the quality of Tikva

A leading Gastroenterologist and Hepatologist practicing in Santa Monica, California, Dr. Dixit trained at The Johns Hopkins Hospital among other prestigious medical institutions. He has been widely published in numerous medical journals. Recently, Dr. Dixit was awarded “Top Doc” in LA Magazine 2020. Additionally, his credentials include numerous medical technology and nutritional advisory board positions. He has helped thousands of patients with an emphasis on natural treatment regimens for over a decade and is an avid supporter of advanced hemp based products for multi-system disorders.

The founder of Performance Fitness Concepts, one of the most elite performance nutrition and wellness clinics in the United States he has been a certified nutritionist for over 30 years and is the acting World Boxing Council (WBC) nutrition and anti-doping chairperson. Goglia’s bestselling book, “Turn up the Heat – Unlock the Fat Burning Power of Your Metabolism” is an acclaimed “best seller” and a must read. Dr. Goglia has appeared in numerous magazines and television programs including E! Entertainment, CNN, People Magazine, In Touch, Life and Style, In style, Men’s Fitness and Vogue. He is the official nutritional consultant for The Doctors television show.

Bring Tikva to Your Patients

Your patients can benefit from Tikva! 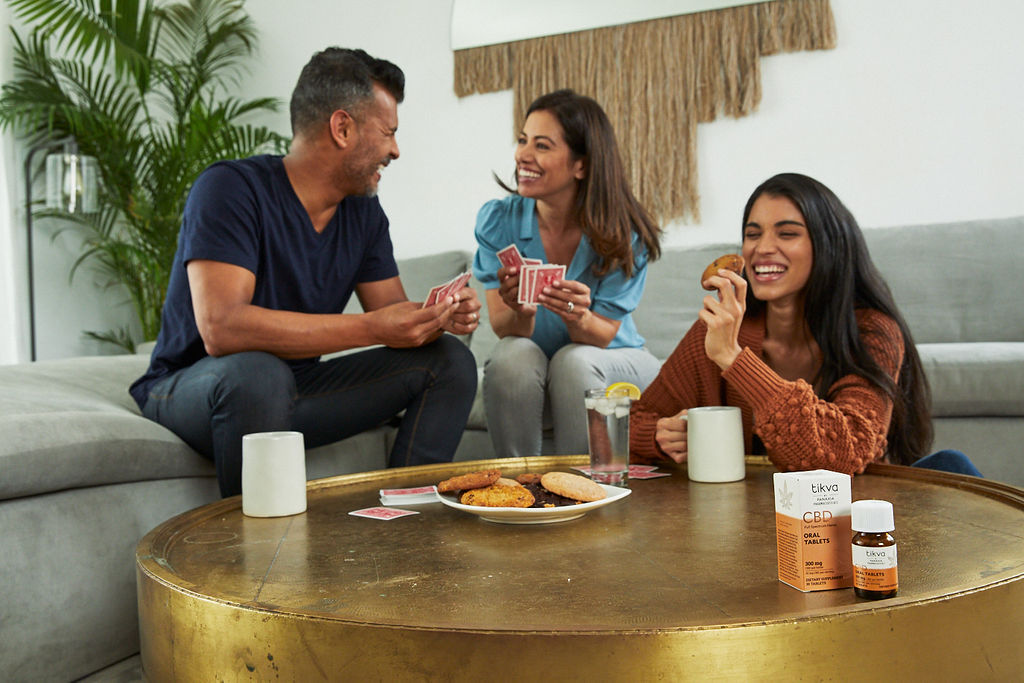